Characteristics of the toy industry 1. There are many […]

Characteristics of the toy industry
1. There are many Chinese toy companies, and the phenomenon of regional industrial clusters is obvious.
There are a large number of existing toy companies in China, and important industrial groups have been formed, and the regional concentration of toy manufacturing is relatively high, mainly in Guangdong, Jiangsu, Zhejiang, Shandong, Shanghai and other regions where reform and opening up were earlier and economically developed. Coastal areas.
The above regions have always been the most important production and export bases for Chinese toys. In terms of product categories, Guangdong is dominated by electric and plastic toys; Jiangsu and Shanghai are dominated by plush toys; Zhejiang is dominated by wooden toys, which has formed a relatively obvious industrial cluster effect. Among them, Guangdong Province is China's largest toy production and export region.
Related report: Beijing Puhua Youce Information Consulting Co., Ltd. "2018-2025 China's toy market competition pattern and investment trend forecast report"
2. Dominated by children's toys, scarce adult toys
In recent years, China's toy industry has developed rapidly both in terms of output value and export earnings, and has become a major toy producer and exporter in the world. However, the design, production, and sales of toys in China are mainly aimed at children. The adult toy market has a large demand, a small supply and a lack of varieties. In foreign countries, toys are not only for children, but also for adult toys.
Therefore, the development of adult toys in China is still blank, and the adult toy market has a lot of room for development.
According to the survey results of the Chinese Social Survey Office, 34% of the young people interviewed thought that they needed intellectual participation and do-it-yourself complex intellectual toys and suitable "ornamental" toys; 29% of the middle-aged people interviewed Often in love with recreational, light sports toys, because people at this age have the heaviest living burden and need the most relaxation and exercise; 27% of the adult women interviewed prefer some that can be played in their hands Toys that can be decorated at home; 13% of the elderly people surveyed said that they like small animal toys and doll toys with great tenderness.
With the increase in adult interest and demand for toys, the target group of toy companies is expanding from children to adults. Toys developed for adults have become a new hot spot in the toy market with a huge potential market.
3. The domestic toy consumer market has huge potential
According to the survey results of the Chinese Social Survey Office, the average annual consumption of toys for children in urban areas is only 35 yuan, while the average consumption of toys for children in rural areas is less than 10 yuan. The average annual consumption of toys for adults in urban areas is only 12 yuan. Up is zero. Ten years ago, Japanese children ’s per capita toy spending was US $ 288, US children ’s per capita toy spending was US $ 290, UK children ’s per capita toy spending was US $ 323, and world child per capita toy spending was US $ 34. It can be seen from this that China's per capita consumption of toys for children is far below the world average. With the continuous improvement of China's economic level and national living standards, there is still a huge gap in toy consumption in China. Once such a market is completely released, The toy industry will play a huge role.
4. The market is dominated by export, "one high and three low"
Over 80% of China's toy manufacturers are mainly for export, and toy exports account for about 80% of China's total toy sales. The domestic market share is small, the product type is relatively single, and it is in the early stage of industry branding. There are more than 30,000 kinds of toys in the domestic market, and as many as 150,000 kinds of toys worldwide. Most of the domestic toy categories are mainly low-end products. Creative, interactive and high-end toy products have not yet become the mainstream consumer.
At present, toy export companies are mainly based on OEM branding. More than 70% of the toys they export are processed by samples or samples. Because of OEM production, such companies have no investment in research and development and have no ability to analyze toy safety performance. Only engaged in simple sample processing, therefore, the brand effect of the product is not obvious, the sales method is single, and the competition is severe, which directly leads to the current “one high and three low” export of China's toy products, that is, high export volume, low product technology content, and brand added value Low, low economic benefits.

Domestic toy market demand
Among the many factors affecting toy consumption, the total number of children, fertility policy, family income, and consumption awareness are the most critical. From the "two-child new policy" or the new round of baby booms triggered to the rise of middle-class consumption caused by changes in social structure, more and more favorable factors are continuously driving the expansion of China's toy consumer market demand.
As the “post-80s” generation with a large population grows up and becomes a family, China has ushered in a new round of marriage and childbearing. At the same time, with the release of the “separate second child” policy, this will further strengthen the fourth baby Population size. According to the survey results of the National Health and Family Planning Commission, the average ideal number of children of the married childbearing age group is 1.93, and nearly 40% of the target group of the single-child policy intends to have children again. With the implementation of the second-child policy, the declining trend of China's child population will be improved. In the future, the number of newborns will be between 17.8 and 19.5 million, and the total number of children will remain between 220 and 250 million. The arrival of the "baby boom" will directly stimulate the market demand for domestic toys.
In addition, with the continuous development of China ’s economy, per capita disposable income has continued to increase. At the same time, most modern parents are highly educated and value children ’s entertainment and early childhood education. Therefore, the demand for toys and willingness to consume are high. Promoted the development of China's toy industry. 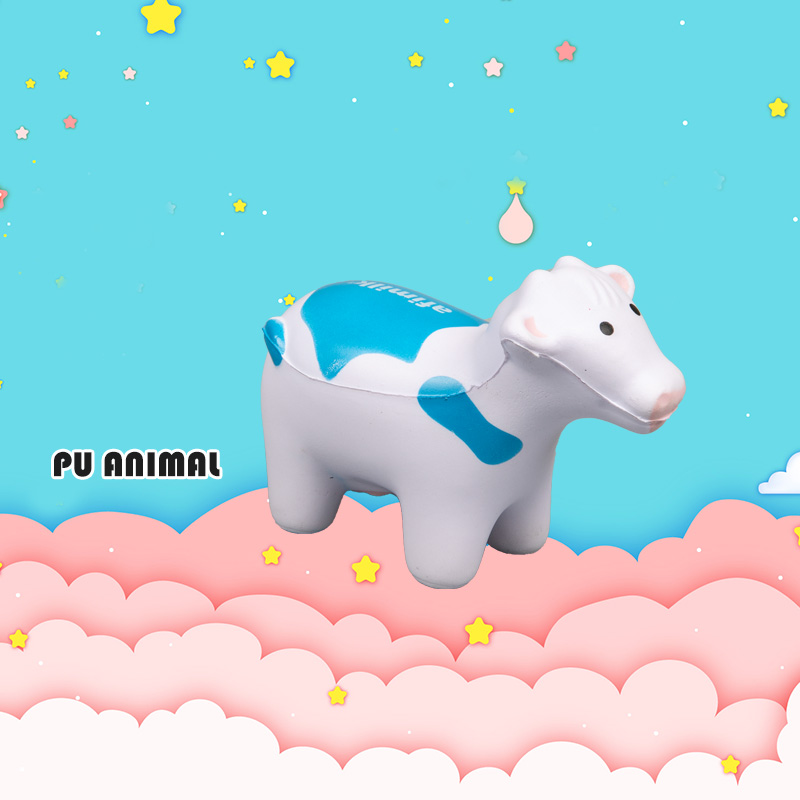 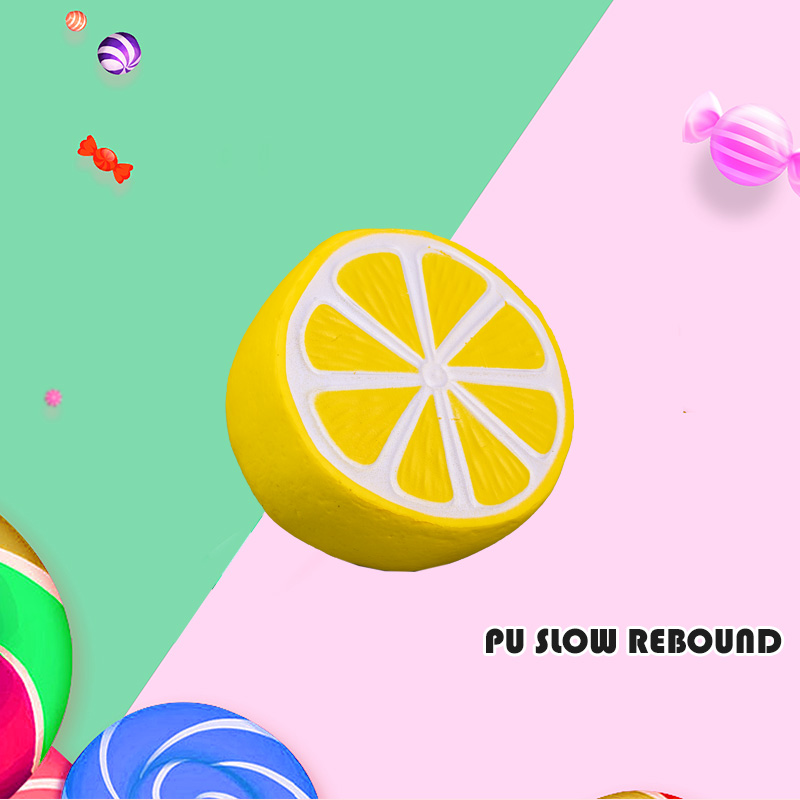 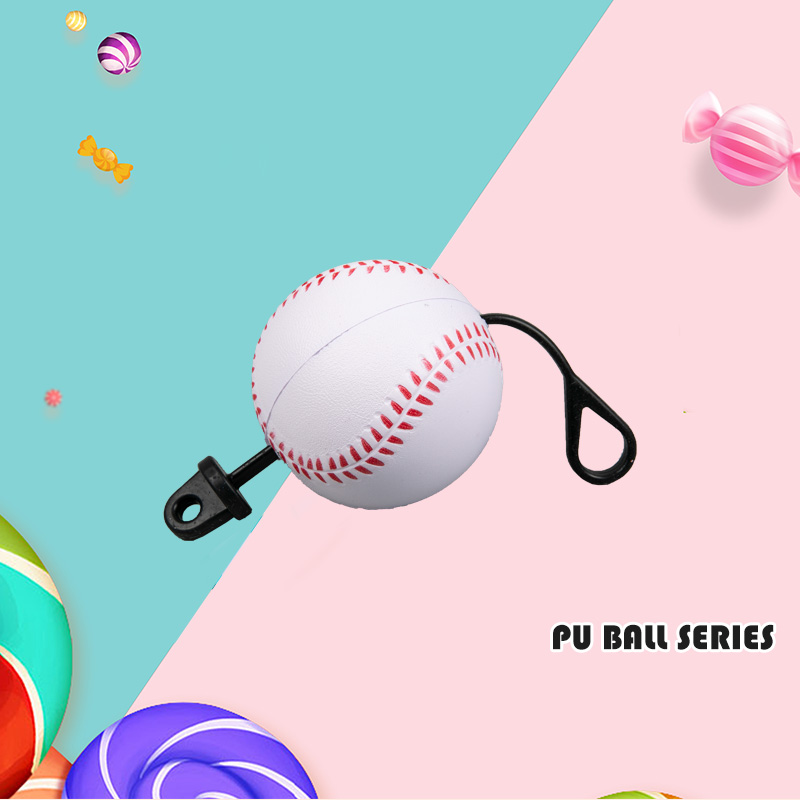