Recently, with the popular release of the movie "Detect […]

Recently, with the popular release of the movie "Detective Pikachu", the popular IP of the Pokémon series including Pikachu has once again become the focus of attention. Enlightenment's new brand “keepplay”, which covers 12 years old + groups, has launched six genuine authorized Pokémon building block dolls.

It is understood that Enlightenment Building Blocks, with its domestic top design team, excellent independent innovation and R & D capabilities, will gradually expand its cooperation with various popular IPs in 2019, and successively launched the popular beaver, submarine column, and new gourd brother And other toys.

In recent years, the Enlightenment building blocks have maintained an average annual development speed of 100+ new SKUs. By participating in the CTE China Toy Show organized by the China Toys and Baby Products Association, it has effectively promoted the promotion of new products and brand promotion, and has gradually grown into a domestic building block market. Leading brand in China. At the Enlightenment Building Blocks Spring 2019 New Product Launch, Deputy General Manager Zhan Junyan announced this year's new product planning guidelines, one of which is to launch a new brand "keepplay" that covers 12+ year-olds.

Keepplay is mainly aimed at consumer groups over 12 years old. The brand concept is "hold the original heart and enjoy the childlike heart", hoping to awaken the deep childlike heart and the initial happiness of the player. This concept stems from the transformation of consumer groups in the current toy market. Groups over the age of 12 have become emerging consumer forces, especially the high consumption power and high consumption standards possessed by adults, which has injected new ideas for the development of the toy industry. .

Today, the first wave of keepplay's high-profile new products, a series of products cooperating with the well-known Japanese IP "Pokémon" is about to be launched, and consumers have expressed both curiosity and expectations. "Pokémon" is an animation adapted from the Pokémon series of games. It is also well known for its folk translations such as "Pokemon", "Pokemon" and "Pokémon". This game was released in 1996 and was inspired by the enthusiastic insect battles of Tian Tianzhi in his childhood. He had an idea: if you put insect capture and battle in the same game, and expand it to all kinds of pets, That must be an interesting thing. So he created Pokémon stories that occupy an important place in the eyes of children and adolescents around the world.

Keepplay is the only domestic brand of small particle building blocks that has obtained genuine authorization. This new series of keepplay brings highly restored anime characters. Every detail of the development process has been confirmed by the copyright owner multiple times, reviewed in turn, and rigorous in creation. And carefully selected the most popular consumer classic images in "Pokémon" as creative prototypes, namely: Pikachu, Ibrahim, Koda Duck, wonderful frog seeds, little fire dragon and Jenny turtle. It is believed that after the launch of this new series of keepplay products, the fond memories of Pokemon fans will be awakened. 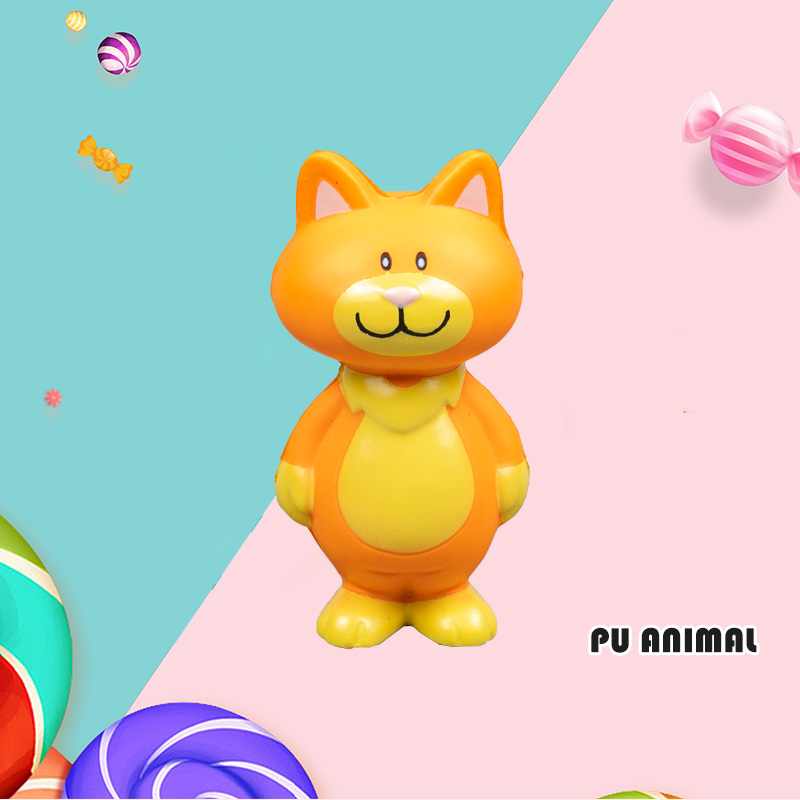 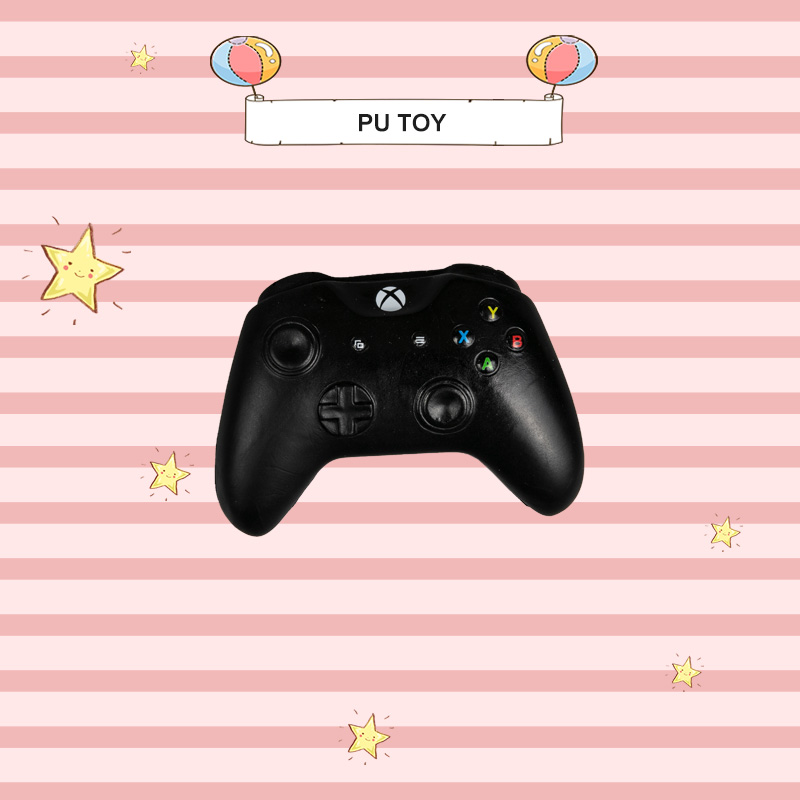 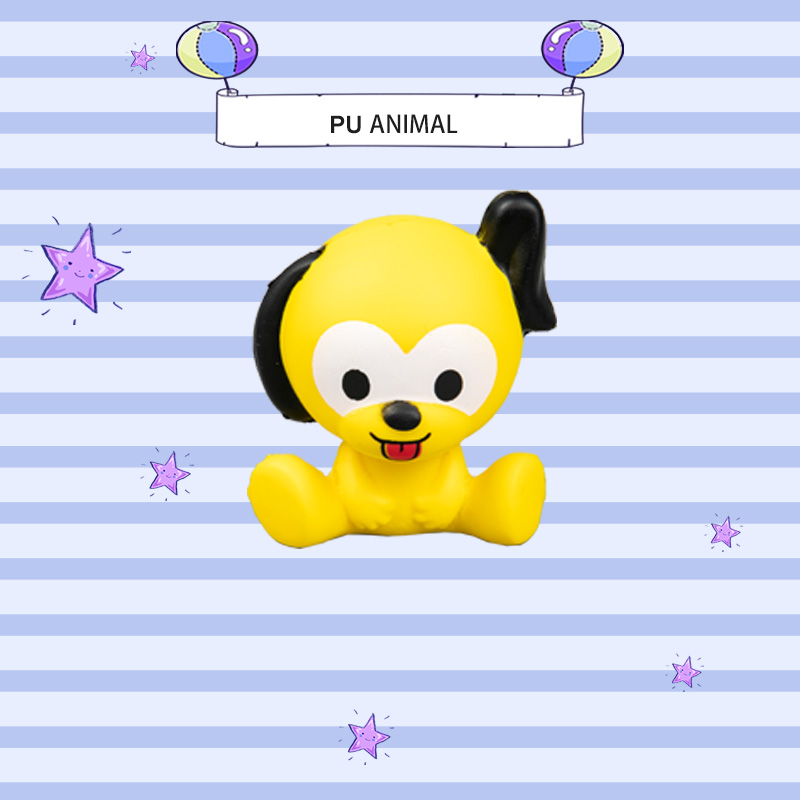 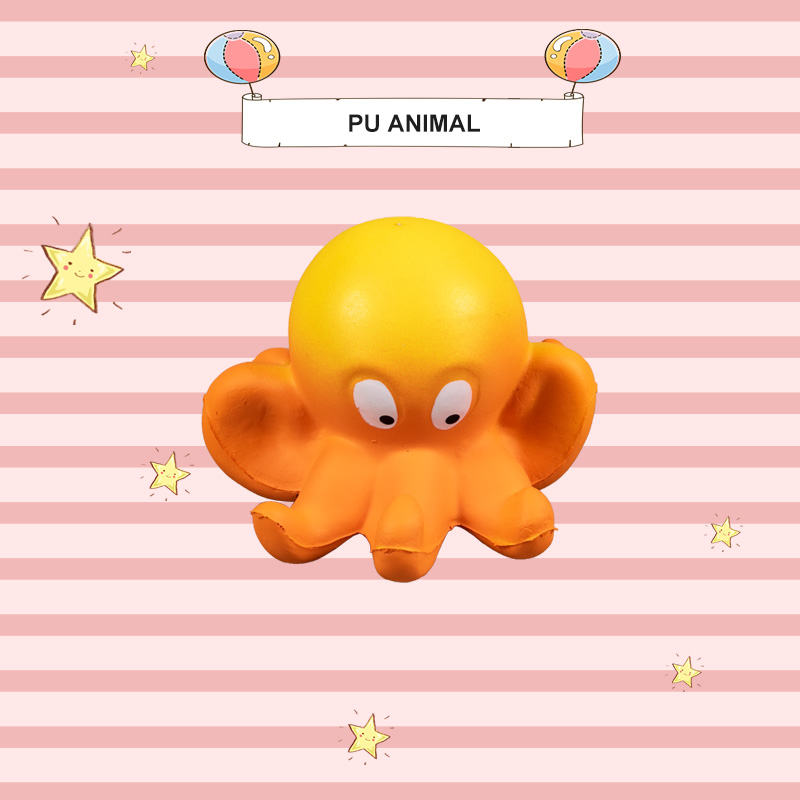 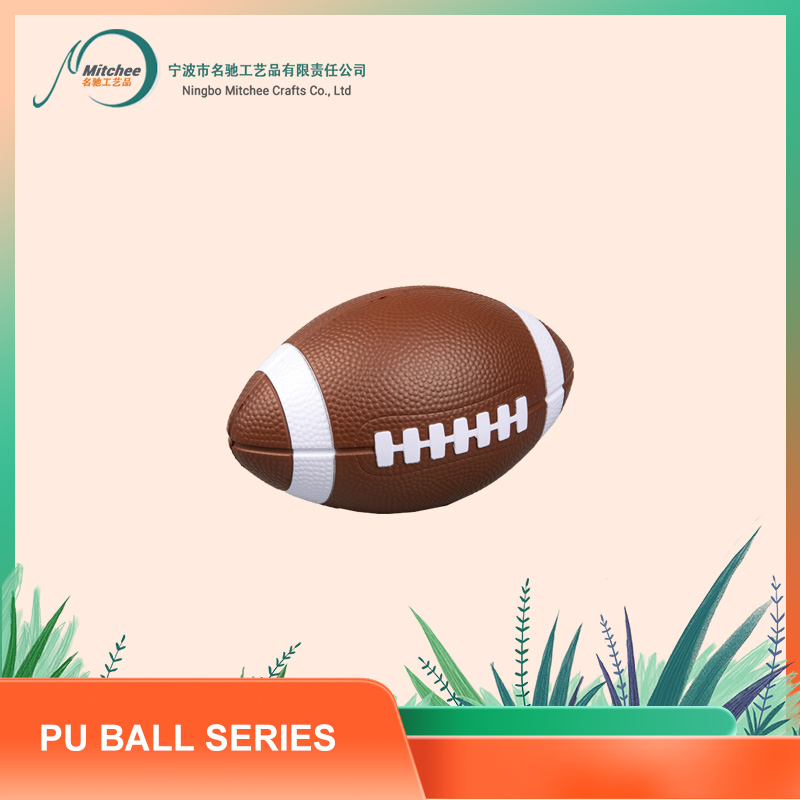 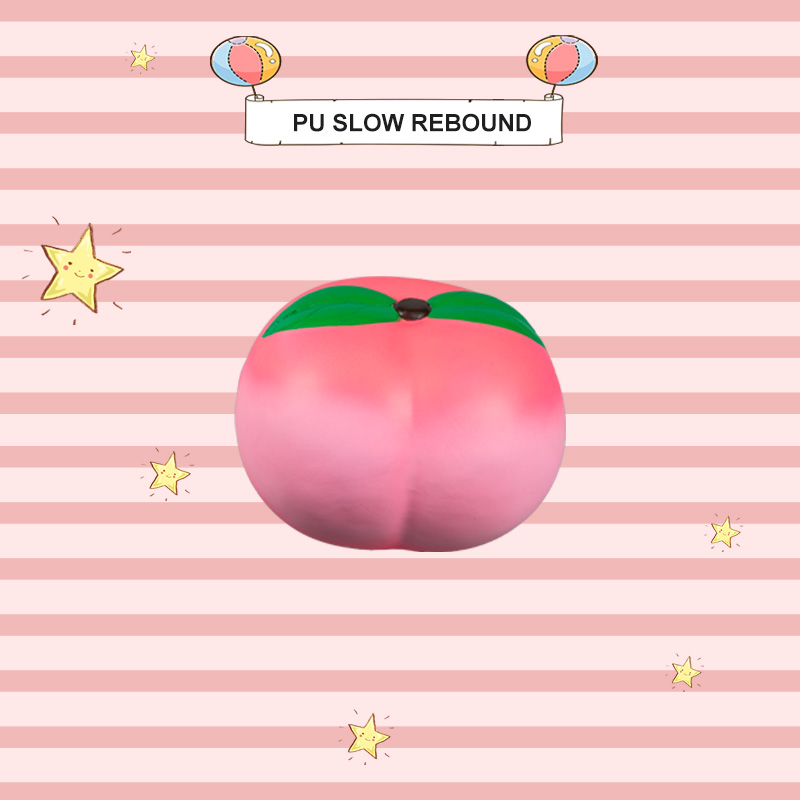