China's toy industry has huge advantages in the world

The scale of global toy sales has increased by nearly 2 […]

The scale of global toy sales has increased by nearly 20% year by year. In 18 years, the market size has reached nearly 100 billion U.S. dollars, and more than 70% of the world’s toys are manufactured in China; China’s strong toy manufacturing capabilities have promoted the toy industry with its unique richness. Diversified, novel and interesting, it has become one of the industries with the best sales scale, growth and profit on the AliExpress platform pu foam ball. 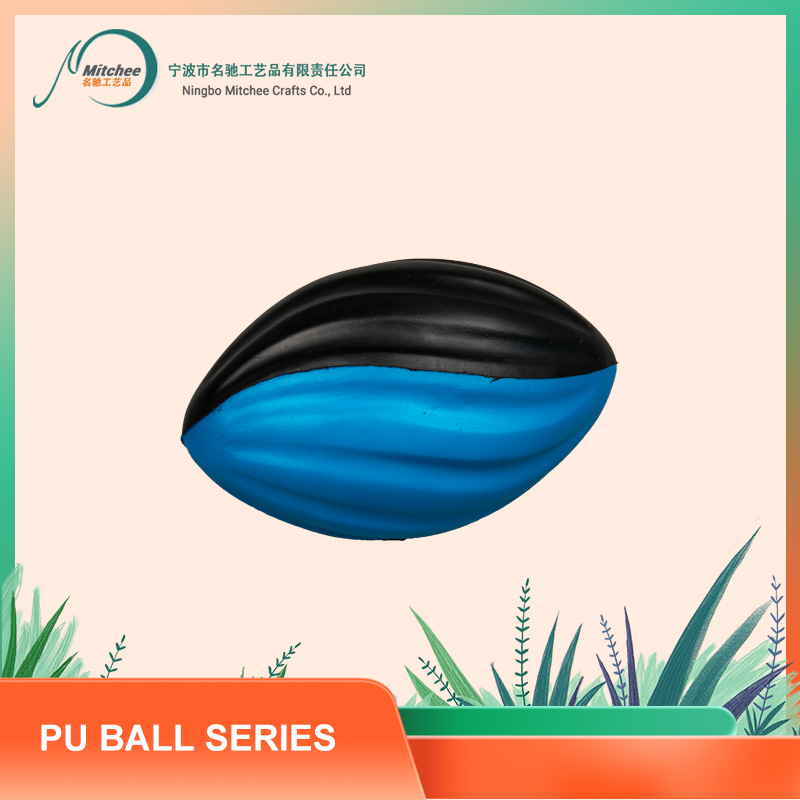 In recent years, the global business scale has continued to achieve a blowout growth at a growth rate of about 50%! In addition, global users have relatively small differences in toy preferences, which has prompted AliExpress toys to have been truly sold from Russia to the world, and the number of users in the United States, Spain, France, Brazil, and the Middle East has increased rapidly! Russia continued to maintain TOP1, Brazil grew by 65%+, Spain grew by 50%+, and the Middle East grew by nearly 100%.

0
Views: 135
PREV: Why choose PU toys
NEXT: What are the main functions of children's toys 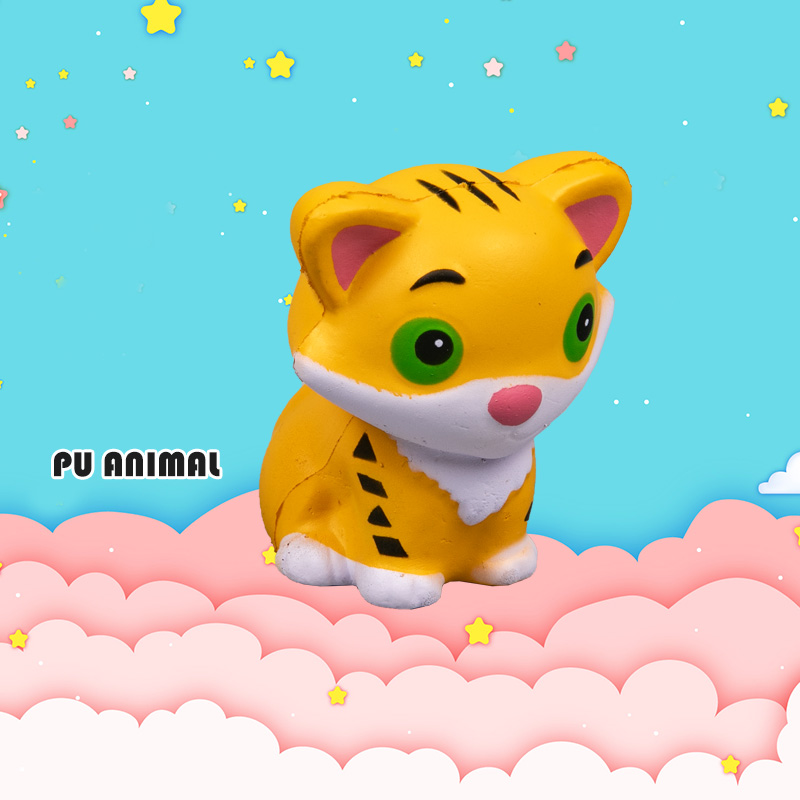 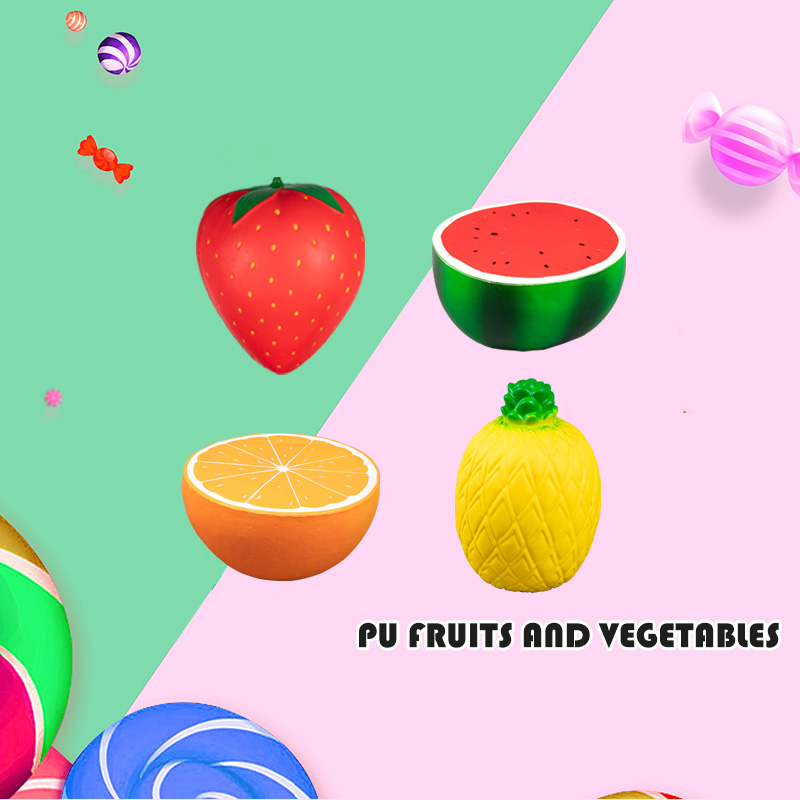 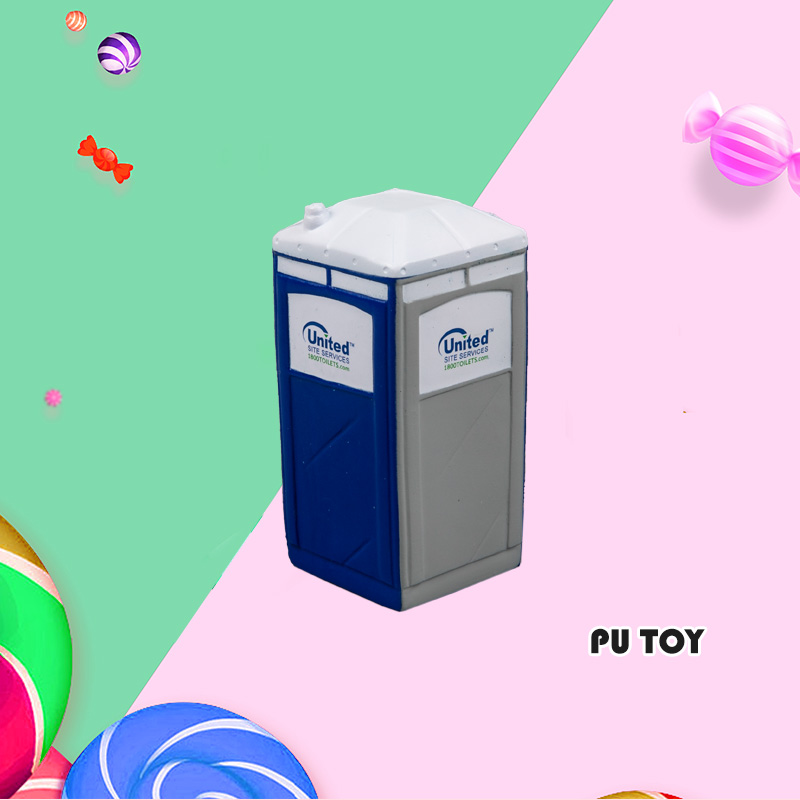 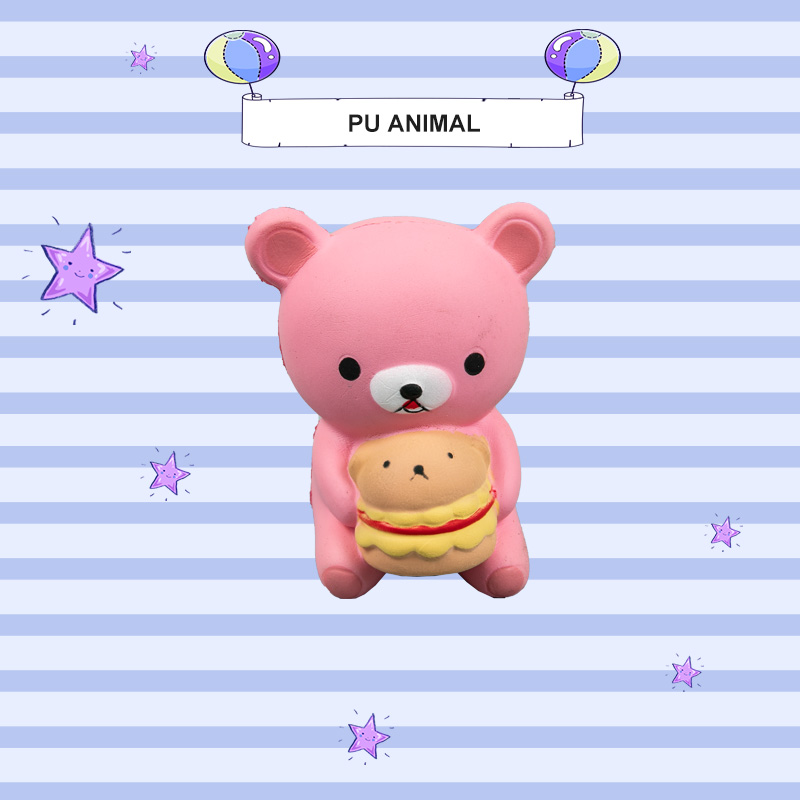 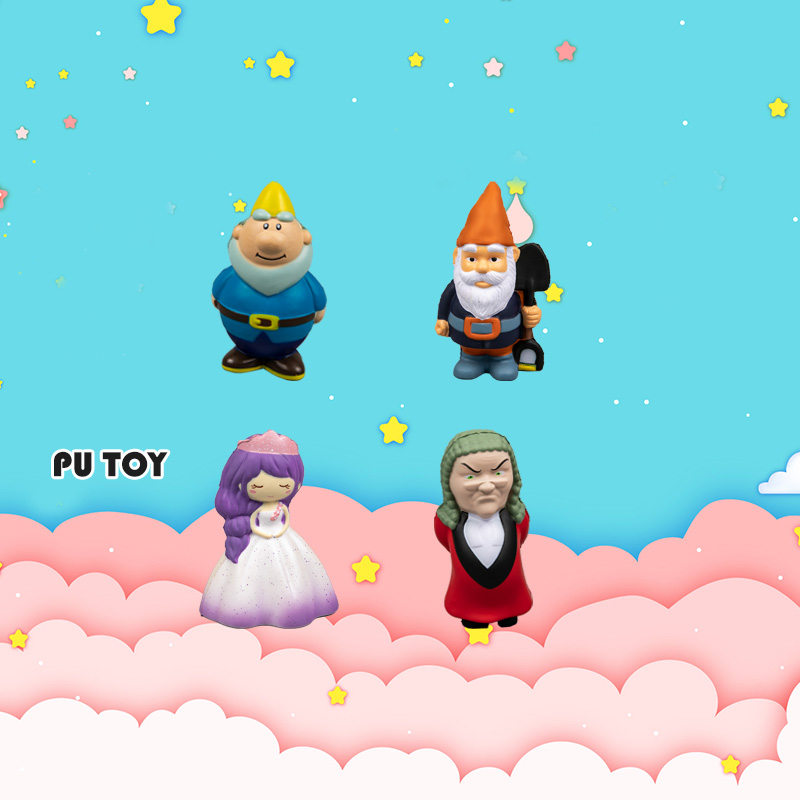 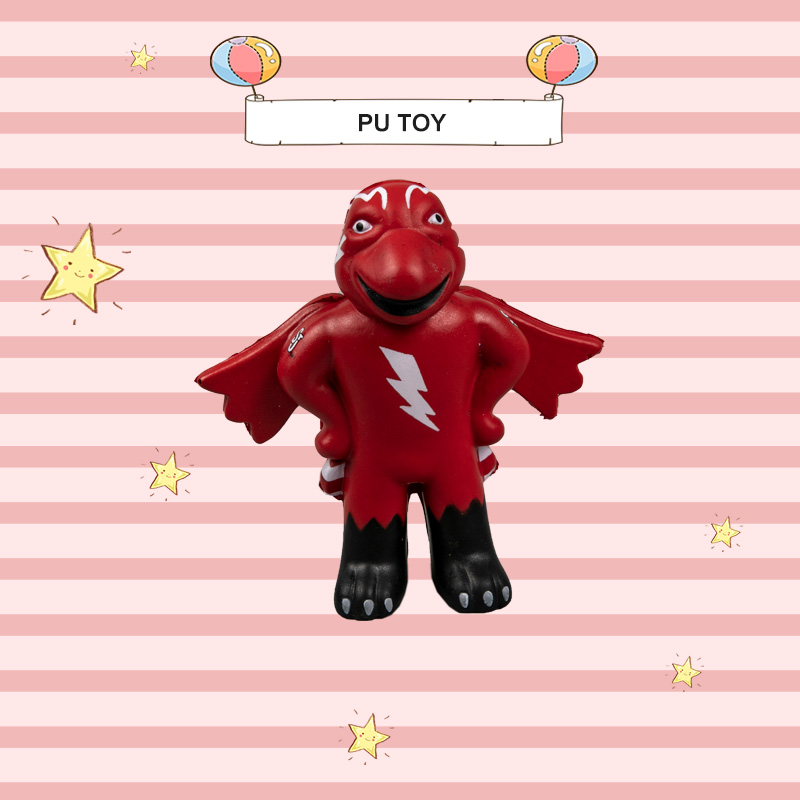